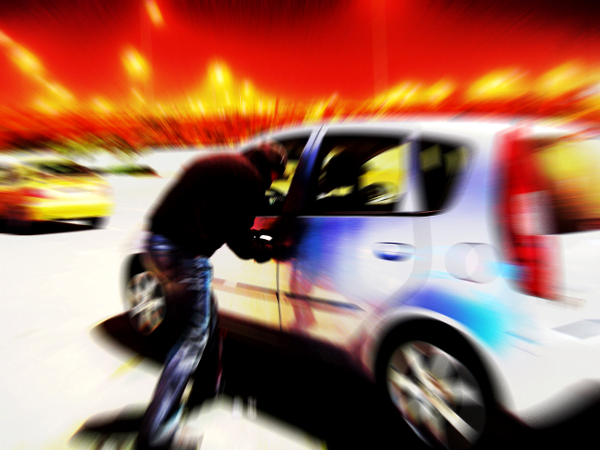 iPhones are expensive, and buying a used one can save a lot of money. This article explains how to check if a used iPhone is stolen or locked.

Let’s face it, the iPhone is expensive and it’s not getting any cheaper. Sure, we’re no longer paying the early adopter price of the original iPhone. That first iPhone wasn’t a great deal, which is true of most first generation Apple products. These days, we are getting much more value for our smartphone dollar. That said, iPhones are still very expensive. The cheap subsidized deals are less common these days. Your choice is often to go with an installment plan or bite the bullet and pay full price. If you’re buying an unlocked phone, it’s even more expensive.

The prohibitive cost of the iPhone has created a huge market for used devices. There are reputable online stores, such as Gazelle, Glyde and Swappa, that buy and sell used iPhones. The problem is that there’s a middle man involved, so neither the buyer nor seller is getting the best deal. You can trust that these vendors probably won’t sell you a stolen or broken iPhone. When you buy from an individual seller, there’s no guarantee. At the very least, you can check if the iPhone is locked with Apple’s activation lock technology. It’s also possible for the seller to provide a temporary Apple ID for the purposes of the transaction. We’ll take a look at how to do this later in the article.

What is Activation Lock?

Activation Lock is Apple’s technology for preventing Apple device theft. Prior to Activation Lock, Apple devices were coveted by thieves. The practice was known as “Apple picking”. Thieves would often look for an inattentive person with Apple ear buds as a potential victim. Apple picking not only resulted in lost iPhones. It also put the iPhone owner at risk. People were often subjected to assault during these thefts. There are even a few cases where people were murdered in the course of iPhone theft.

In New York City, there were approximately 12,000 thefts of Apple devices in 2012. The crime became so common that New York State Attorney General Eric Schneiderman called out Apple and other tech companies to introduce anti-theft technologies. Apple was the first company to comply, developing Activation Lock technology. Once configured, an Apple device owner could track, deactivate and remotely wipe a stolen iPhone. The deactivation aspect is critical, as it rendered a stolen iPhone useless. After all, if you can’t use it, it’s harder to sell. If theft is no longer lucrative, thieves will move on to stealing other devices.

Activation Lock has been a huge success. In its first year, Activation Lock reduced Apple device thefts by 25% in New York City, 40% in San Francisco and 50% in London. While this is a significant success, iPhones are still stolen every day. These iPhones end up being sold to unaware customers who are just trying to buy an affordable iPhone.

While it is possible to break activation lock, the average thief can’t do it. Services charge $150 to break Activation Lock. If you buy an Activation Locked iPhone, you may have to spend even more money to use it. It’s also possible that the original owner could track you down and accuse you of thievery. To avoid both cases, it’s best to check if a prospective used iPhone is locked. Fortunately, Apple offers an easy way to do this.

Apple offers a convenient website to check if any Apple device is subject to Activation Lock. Simply open the website in your browser and type in the serial number or IMEI. You must also complete the CAPTCHA, so that the website knows you are a human. They do this to thwart automated use of the website. Tap or click Continue to view the results.

After submitting the form, a results screen is displayed, confirming the device’s Activation Lock status. Apple also provides instructions on how to handoff an iPhone to a different user.

There are many ways to conduct a person-to-person sale of an iPhone. If you aren’t careful, you could get ripped off. To avoid getting a stolen iPhone, it’s best to ensure that the seller is legitimate. Do a search on the seller’s user name or any information you can gather. If this person is selling an iPhone through online classifieds, it may be a one time thing. If you can’t find any information on the seller, that’s not necessarily a bad thing. You need to find out if the seller is running a scam. If so, others may have reported the seller. Of course, a disreputable operator can simply change his or her identity. (continue…)