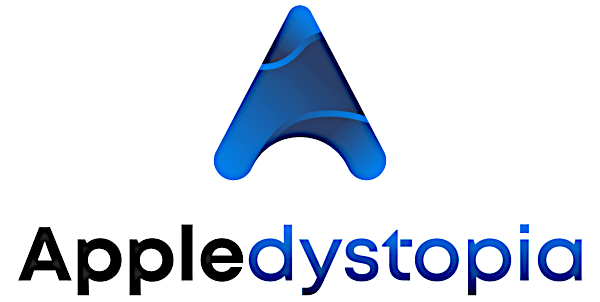 Play/Pause: The Play/Pause button does what one would expect — it plays and pauses content. Within the general tvOS user interface, pressing the Play/Pause button will directly start playback of content when a video or album is selected. This is different from clicking the trackpad, which will often show information and options pertaining to a video. The Play/Pause button can also delete apps from the home screen, which is covered later in this article.

Volume: The volume controls increase and decrease the sound level on your television. This functionality normally works by default, even if you have an older TV that doesn’t support the newer HDMI CEC standard. The Siri remote can control your TV using IR. Make sure to point the remote at your TV if it uses this older technology. The Siri remote uses Bluetooth to control the Apple TV base unit, so you only need to point the remote at an older TV to turn it on and adjust the volume.

Turning Apple TV 4 on and off with the Siri Remote

You can turn on both Apple TV and your television by pressing any button on the Siri remote or clicking the trackpad. If you have an older TV, make sure to point the front of the remote (the trackpad end) at your television. You can turn off your TV by holding down the Home button. A message will be displayed asking if you want to put your Apple TV to sleep. Simply press down on the trackpad, and your Apple TV will be suspended and your TV will turn off. Once again, if you have an older TV, make sure the front of the remote is pointing at your television.

Apple TV 4 and tvOS are new technologies and aren’t as stable as most Apple products, like the Mac and iPhone. Apple isn’t a monolith. Some product teams are better than others. Unfortunately, Apple doesn’t have their best and brightest engineers working on Apple TV and tvOS. This means you may experience problems that require restarting the device, which is something I have never, ever done on my Mac. I find myself restarting Apple TV about once an evening to fix various issues.